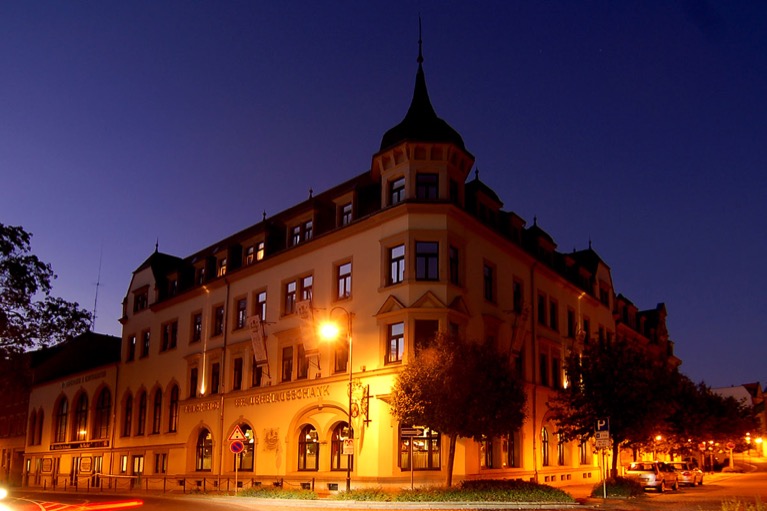 Together with its fans, this anniversary is celebrated as a summer theatre!

The "Radeberger Biertheater" has had its home in our beautiful Kaisersaal since 2002. The ensemble delights its visitors with humorous performances and preserves the cultural tradition with Saxon dialect.

To celebrate its 20th birthday, popular plays from past years and current productions will be performed during the summer months. Of course, the popular "Bierhähne" will also be on stage and will make the hall shake with their songs.

All fans of the "beer theatre" or guests of the beer city of Radeberg are cordially invited to join us for a toast to Saxon cultural heritage and humorous evenings at the Kaiserhof.

Tickets for the anniversary under the hotline 03528 487070 or www.biertheater.de.

P.S. If you would like to combine your visit with one or more overnight stays to discover the beer town and / or the region, you can ask for an offer at the Hotel Kaiserhof or the Hotel Sportwelt! 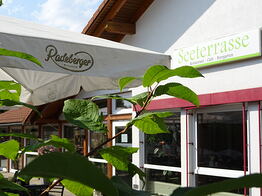 Radeberger Brauerei bar will be closed on Sunday!

On Sunday our restaurant and beer garden will be closed! We would like to recommend a short trip to the Kleinröhrsdorf Dam, where the "Restaurant Seeterrasse" welcomes and entertains its guests with fresh cuisine, hearty service and Saxon hospitality... 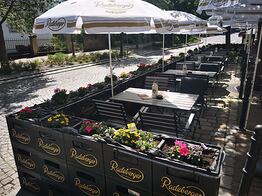 Beer garden open! Nice weather tempts you to visit the outdoor restaurant. A shady spot at the Kaiserhof Radeberg invites you to a cozy end of the day, with good food, a Radeberger Pilsner or Zwickel beer.

The chef from the "Radeberger Brauerei Ausschank" presents an updated menu to feast and enjoy! Look forward to appetising starters, crisp salads, hearty classics, grilled steaks, tender fish and delicious desserts. Of course, we also have something for our "little" guests to choose from. Everything is freshly prepared with professional craftsmanship....